SelectMedia Collaborates with Mundodeportivo.Com; #18 Largest Sports Website in the World

SelectMedia is proud to announce the collaboration with Mundodeportivo.com, ranked by SimilarWeb as the #18 most popular Sports website in the world and #3 top sports website in Spain.

Mundo Deportivo is a Spanish nationwide daily sports newspaper published in Barcelona by the Godó Group, and is considered one of the predominant sources of sports news in Spain.

Mundo Deportivo focuses primarily on the performances of FC Barcelona but also covers the Spanish basketball league (ACB), Grand Prix motorcycle racing, and Formula One car racing, amongst others. 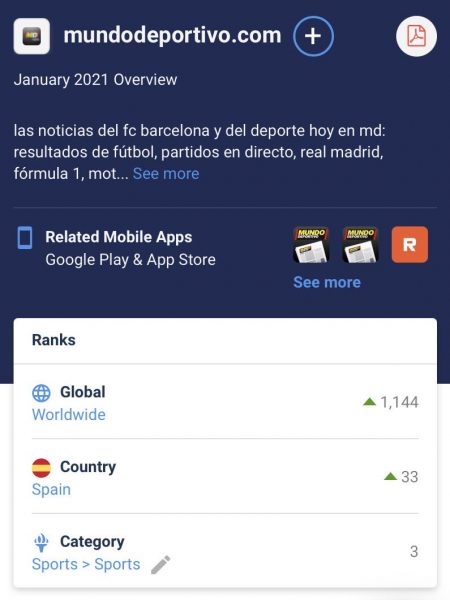 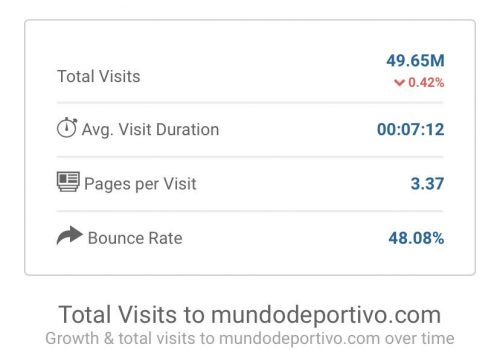 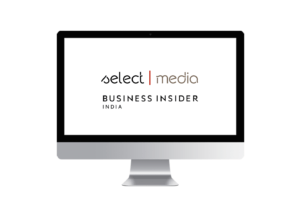 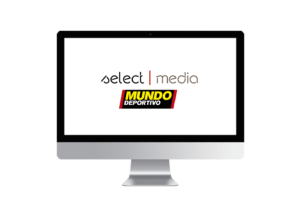 SelectMedia Collaborates with Mundodeportivo.Com; #18 Largest Sports Website in the World 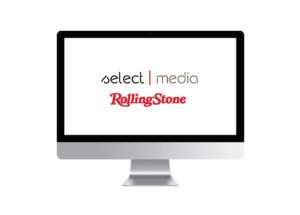 SelectMedia Is Pleased to Collaborate With the Rollingstone.com; Ranked #13 in the Us