These days when a person hears the word ‘Cookie’ it can mean one of two things.
Either the sweet snack most people love, or the notorious tracking method put on websites to monitor users’ shopping habits and gather various information.

Cookies were introduced to the web landscape as early as 1994. The first use of cookies was checking whether visitors to the Netscape website had already visited the site; the technology was approved in the US in 1998, and support for cookies was integrated into Internet Explorer version 2, released in October 1995.

The introduction of cookies was not widely known to the public at the time. Cookies were accepted by default, and users were not notified of their presence. The general public learned about cookies after the Financial Times published an article about them on February 12, 1996. In the same year, cookies received a lot of media attention, especially because of potential privacy implications.

Since then people have (reluctantly) come to accept life with 3rd party cookies in the digital world. Advertisers use third-party cookies on websites to track users’ online activities and follow them across the web to feed the users ads that match their interests.

Google has been a leading advocate in the field, up until their recent announcements saying they will be phasing out third-party cookies by 2022, which might be a game-changer for many in the ad tech business. 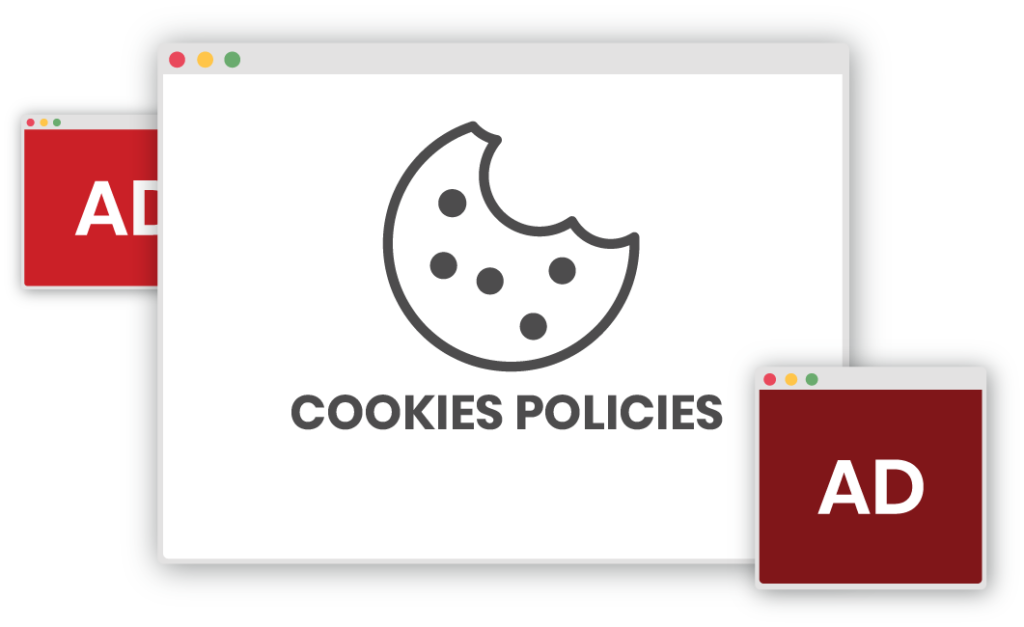 Why did Google make the changes?

According to Google’s blog post “It’s difficult to conceive of the internet, we know today with information on every topic, in every language, at the fingertips of billions of people without advertising as its economic foundation. But as our industry has strived to deliver relevant ads to consumers across the web, it has created a proliferation of individual user data across thousands of companies, typically gathered through third-party cookies. This has led to an erosion of trust: In fact, 72% of people feel that almost all of what they do online is being tracked by advertisers, technology firms or other companies, and 81% say that the potential risks they face because of data collection outweigh the benefits, according to a study by Pew Research Center. If digital advertising doesn’t evolve to address the growing concerns people have about their privacy and how their personal identity is being used, we risk the future of the free and open web.”

Other reasons for this move might be that Google is planning to create a monopoly moving forward, by creating a specific alternative for advertisers using their services. An
alternative that will place users into larger groups with similar interests, which advertisers can then target ads to.

What’s the alternative method google will use?

According to Google, they are working on “a new way for businesses to reach people with relevant content and ads by clustering large groups of people with similar interests.”

Google is looking into a few alternatives to replace third-party cookies which are based on Federated Learning of Cohorts, also known as FLoC which is used by a group of Chrome users with similar interests.

FLoCs is a cohort-based tracking tool that’s considered privacy safe, but still enables advertisers to track their campaign performance and gather useful information like the characteristics of their consumers on a “crowd” level.

Does this new method have disadvantages and How will it affect marketers?

The main concern is regarding discrimination, since advertisers may be able to target a group based on race, religion, or ethnicity.

Marketers will have to rely on First-party cookies coming from the site the user is actively visiting, meaning they will have to work harder to analyze the users’ data and create a coherent profile. 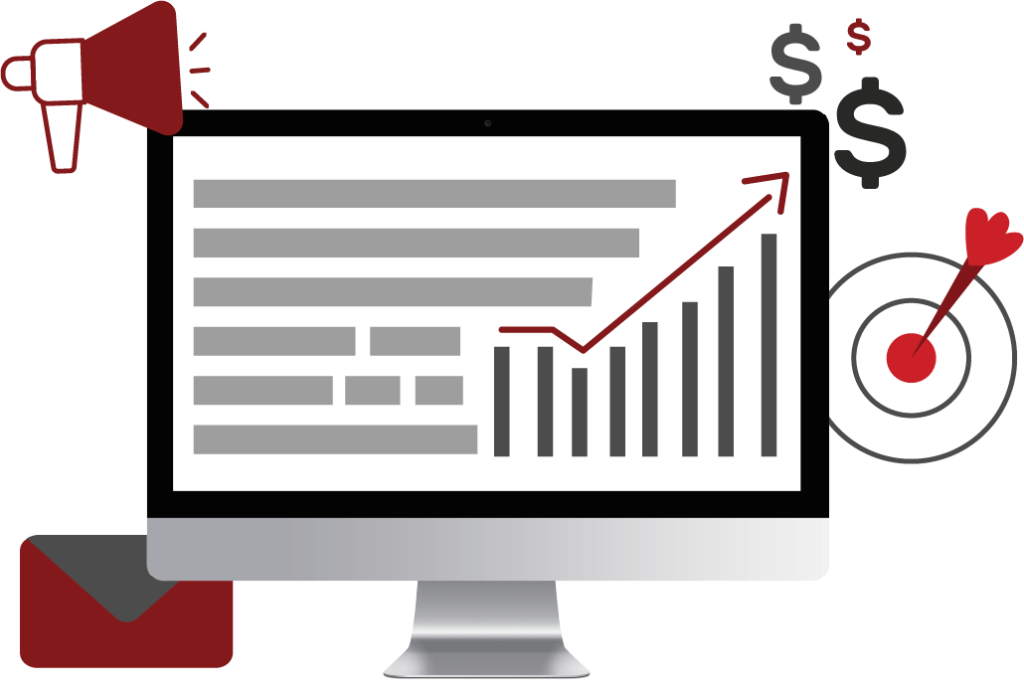 How can marketers prepare for this change?

Many publishers are looking into options of using first-party ID solutions, even though this isn’t supported by Google.

Ad tech is an ever-changing world that requires constant adapting. Google is aligning with other big ad tech companies, such as Apple, the GDPR ( the EU’s Global Data Protection Regulation), and the CCPA (California Consumer Privacy Act), to lead the online world to a more user-friendly and private landscape.

While there are concerns about the particular technology Google plans to implement It seems that the future will require marketers to adapt to the new standards set by top industries that put user privacy in top priority.

SelectMedia is a full-stack video SSP, outstream video, and display header bidding solution for publishers. We are always improving our technologies and are prepared to provide the right solutions for our clients. While using DMP, marketers get fuzzy and limited data on the users; using CDP delivers a holistic and detailed view of each individual.

The article was written by Julie Nevo, Marketing Manager and Technical writer professional at SelectMedia. 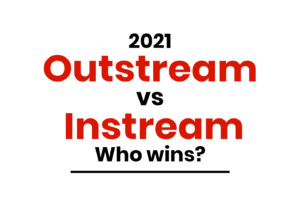 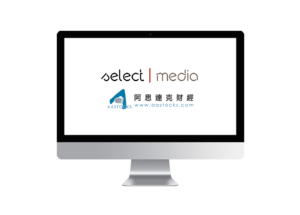 SelectMedia Collaborates with AAStocks.com; The #1 Finance Website in Hong Kong 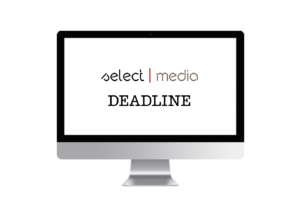 SelectMedia Collaborates with Deadline.com; One of the Top Arts & Entertainment Sites in the US