Instream vs Outstream Video ads – The Pros And Cons. Who will take a larger market share?

What are Instream Video Ads

Instream video adverts are those videos which are streamed before during or at the end of a video a viewer is already viewing. This means that the audience is already captive and receptive to video material.

The advantages of instream video

Instream video enables an advert to be streamed within the timeline of a video which is targeted towards an audience. Suppose for example, you choose to consume a mobile phone review on your tablet or laptop and embedded in that video stream is an instream video for a particular mobile phone or related technology. This means that the viewer is a captive audience and has little option but to watch the video as it will start automatically unless the user skips the video ad.

Some people find instream video ads very irritating and often don’t watch them through or use ad blockers to stop them altogether.

Whilst the target audience is already planning to view video content, instream videos can be very irritating and can give viewers a bad impression of the brand which has created the video. Moreover, they also have to be matched to the content which the audience is viewing, as it would jar significantly if it was at odds with the content the audience was already viewing.

For example, if the audience was viewing a video about food and the video ad streamed was about technology, this wouldn’t necessarily be a good match and wouldn’t create a good impression or add value for the viewer or brand. It may even have a negative impact for the brand as the audience didn’t choose to view the content.

What Are Outstream Video Ads

These are video ads that are located before (pre-roll), during (mid-roll), or after (post-roll) the publisher’s video content.

The video ads will automatically play when the viewer scrolls to them, so they are more organic than instream video because they will pause streaming when the user scrolls past them and then restart again when the video is scrolled over.

Outstream video is advantageous because it enables the viewer a degree of control over viewing the content and is less intrusive than instream video.

Outstream video ad content can appear anywhere, whether it’s a newspaper or article or a Facebook post. With Outstream video ad content, there is no longer any restriction of placing video ads within existing video content. Moreover, it’s also easier to capture audiences which are already highly interested in your content because of their interest in the surrounding content. The worry about whether users are actually seeing your videos should dissipate because the video ads will be paused when users scroll away and will restart when they scroll back to the video ad region.

the Cons of Instream Video

There needs to be some caution in the placement of outstream video ads and the creative strategy used. Video ads can seem out of place or intrusive when placed in amongst text-based content.

You need to take care to align your creative strategy to enhance overall user experience. This will ensure your viewer will absorb the video ad and watch it proactively rather than ignoring it or having a negative perception of the brand.

Outstream video ads can be susceptible to untrustworthy sources selling video placements. You can run the risk of paying for outstream video ad placement only to be given a standard banner ad.

Which Is Right For Your Purposes?

Whether you decide to use instream or outstream video ads depends on your audience and what you want to achieve. If you want to actively engage your audience, create positive brand awareness, then instream video ads which are placed carefully within the right medium can be the way to go. You need to choose the medium which will engage the audience you are trying to target, so make sure you choose a medium which your target audience are using whether that’s Youtube, Facebook or other platforms like Twitter.

So, if you are looking for an improved online presence and a better way to increase your advertising return on investment, then consider outstream video above traditional instream video. 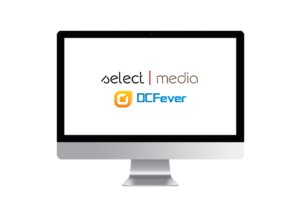 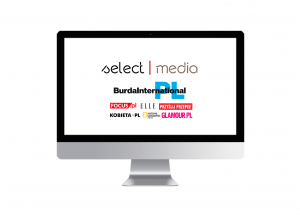 SelectMedia is partnered with Burda Poland; One of the top three publications in Poland 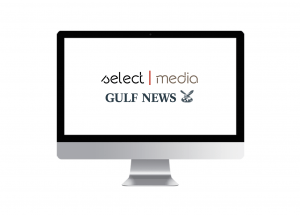