SelectMedia Collaborates with Kompas.Com; One of the Largest Publications In Asia

SelectMedia is proud to announce its collaboration with Kompas.com. With more than 216M monthly visits, and over 518M monthly page visits, kompas.com is currently one of the largest publications in Asia.

Kompas.com was one of the pioneers of online media in Indonesia. When it first appeared on the Internet on September 14, 1995, under the name Kompas Online.

Kompas Online was later developed into a separate business unit under the banner of PT Kompas Cyber ​​Media (KCM) on August 6, 1998. Since then, Kompas Online is better known as KCM. In this era, KCM visitors no longer only get a replica of the daily Kompas, but also get updates on the latest news developments that occur throughout the day.

KCM visitors are increasing rapidly along with the growth of Internet users in Indonesia. Accessing information from the Internet has now become an inseparable part of our daily lives. The digital world continues to change from time to time.

On May 29, 2008, this news portal rebranded itself as Kompas.com, referring back to the Kompas brand, which has been known to always present meaningful journalism. News channels added. The productivity of news presentations is increased in order to provide updated and actual information to the readers.

About Kompas.com (By SimilarWeb) 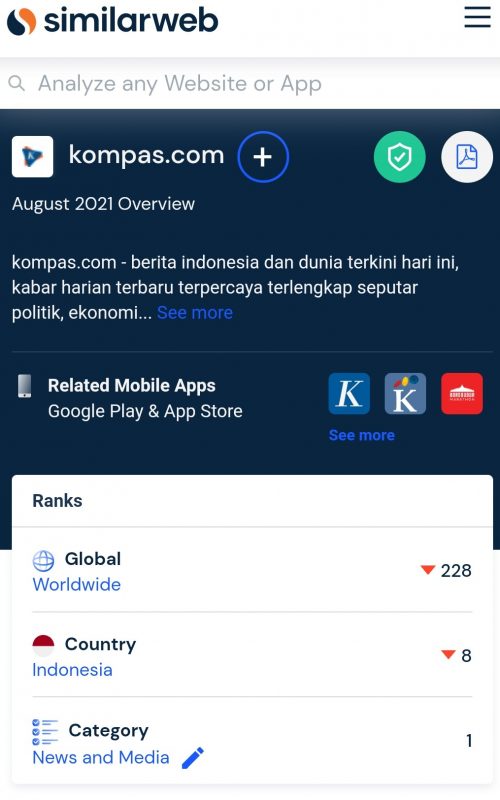 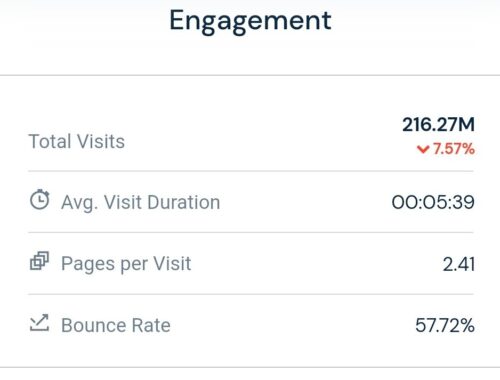 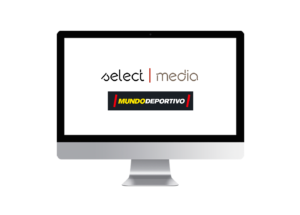 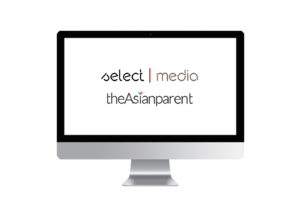 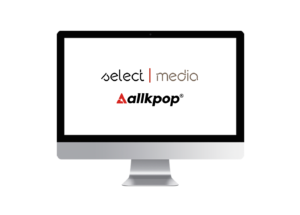