SelectMedia is proud to announce its collaboration with Indiatoday.in, with over 68M monthly visits and over 102M monthly page visits, Indiatoday.in is one of the largest news publications in India and worldwide.

The India Today Group began with a single magazine in 1975. Today it is India’s most diversified media group with its presence and dominance across media formats including Print, Television, Radio, Web and Mobile portals, Social Media, Book publishing, and India’s only book club. Through its subscribers, readers, viewers, surfers, and listeners, the group reached out to over 150 million+ individuals. Underlying all these channels of communication is an ethos of editorial excellence and credibility. It believes in journalism, which thrives on telling it the way it is without fear or favor. In the last 44 years, the group has evolved with its namesake. It has recorded history as well as made it. It has reflected public opinion as well as shape it. It has shared the triumphs as well as tribulations. It has been India’s strongest supporter as well as its harshest critic. It has delivered India to the world and the world to India.

About Indiatoday.in (By SimilarWeb) 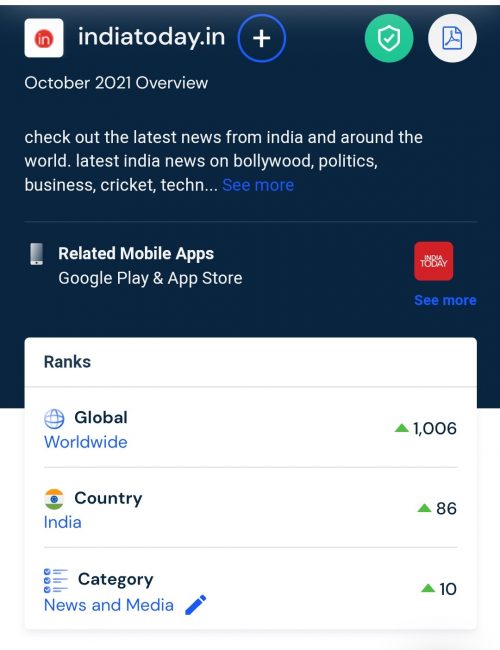 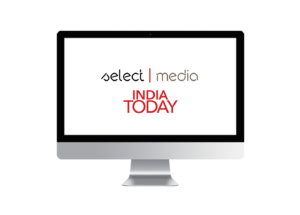 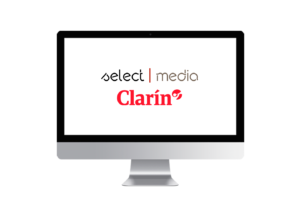 SelectMedia Collaborates with Clarin.com; One of the Largest News Publications in Argentina 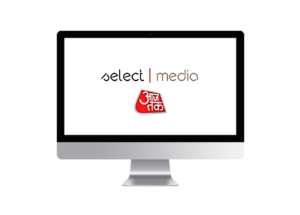